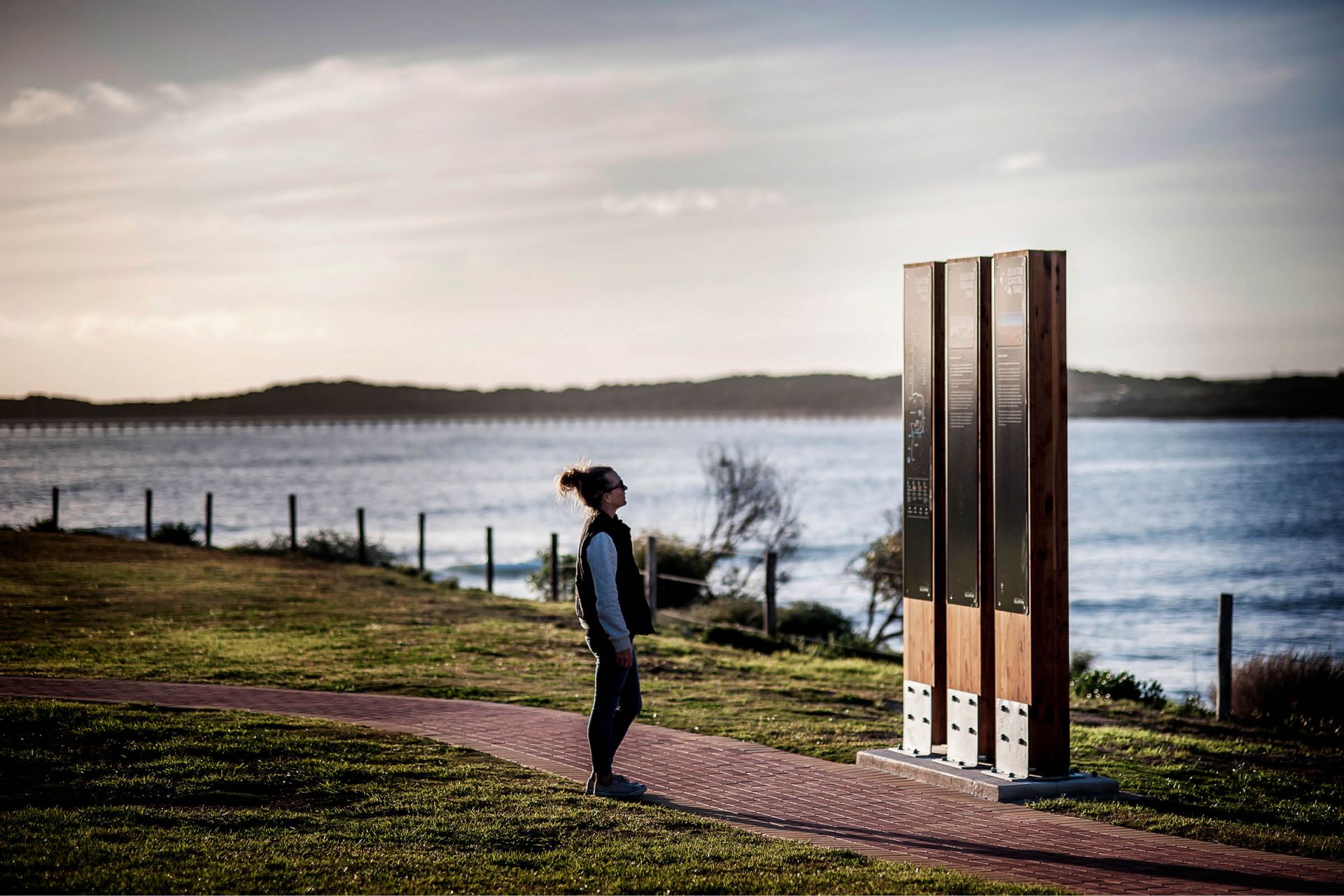 Heritage Listed Jetty: This 1389 ft jetty situated central in Waterloo Bay was originally built by the early settlers, and has been recently restored its one of the few screw pylon structured jetties still in use and lit at night. Tommies, Garfish, large squid, whiting, trevally, can be caught from this heritage wharf. As early as the late 1920s, the Port Kenny was recognised as a recreational fishing destination, with anglers travelling to the tiny outpost to catch trevally and salmon. The town jetty and surrounding waters are also known for their fishing potential, with whiting, flathead, trevally and garfish commonly caught. 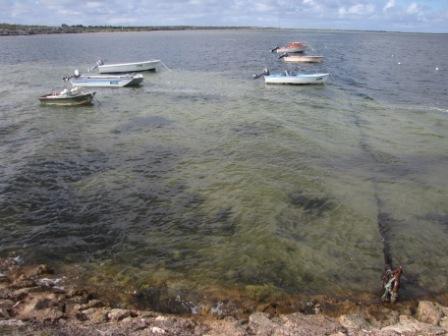 Venus Bay is a large, almost totally land-locked bay and offers excellent boat and jetty fishing all year round. The jetty offers good catches of tommy ruff and trevally for the jetty fishermen. Garfish and mullet are also often caught from the jetty.