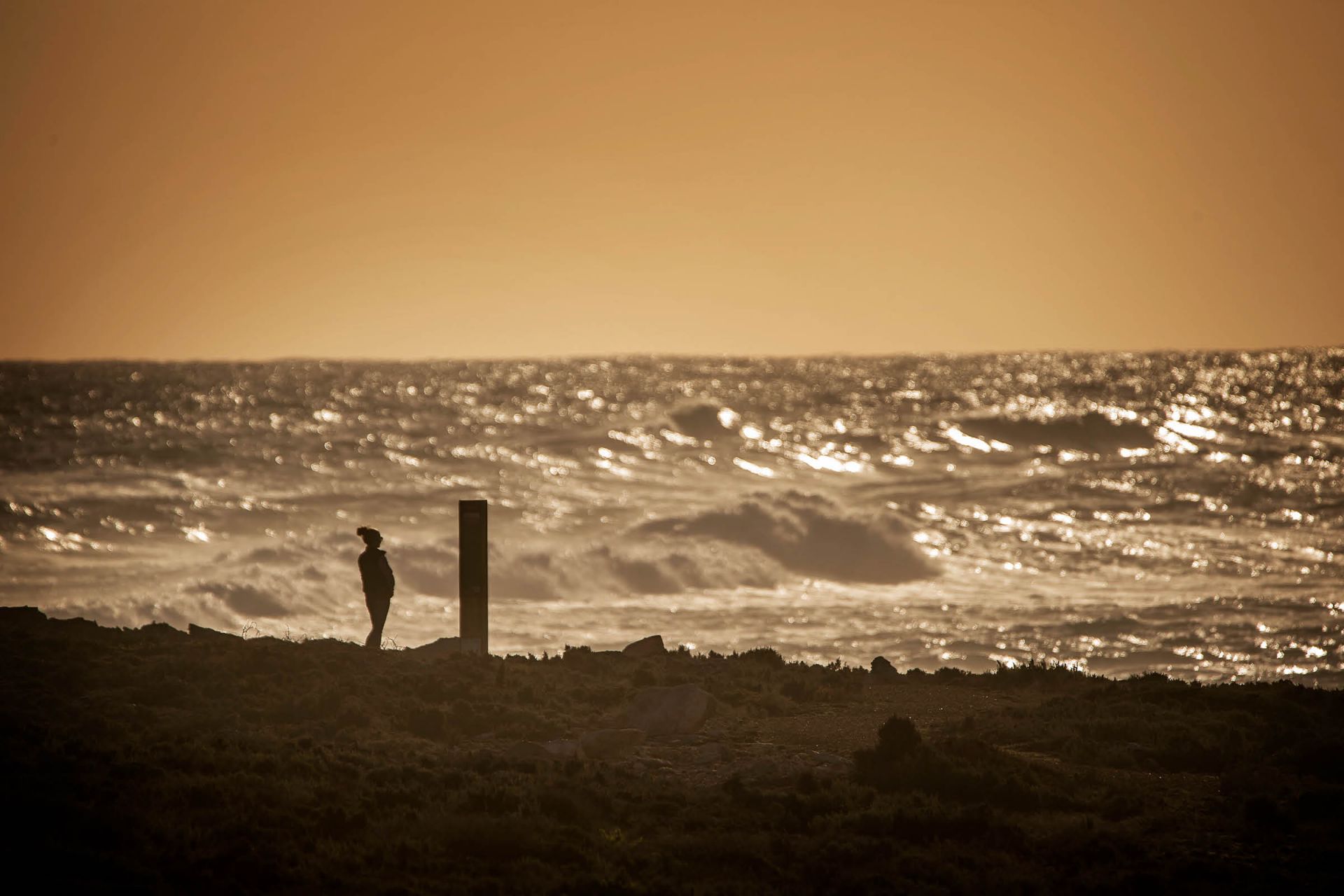 The first recorded exploration of the adjacent coastline was by Matthew Flinders in the vessel HMS Investigator from 10–13 February 1802. He named the offshore islands but did not note the presence of Waterloo Bay in his log. 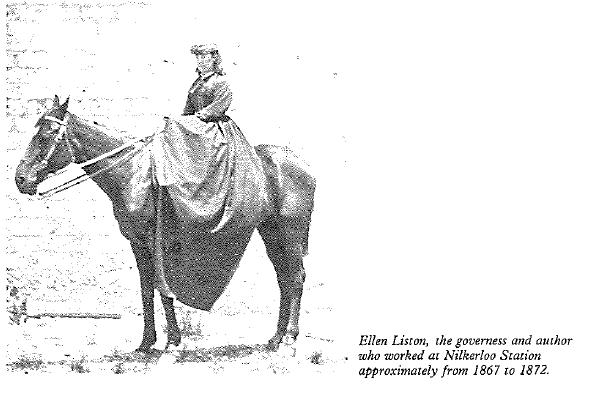 Edward John Eyre explored the area on land in 1840 and 1841 on a journey to Western Australia from Port Lincoln. Originally named Waterloo Bay, the township of Elliston was later named by Governor Sir William Jervois on a plan for the town on 23 November 1878. Locally it is believed to be named after the writer and educator Ellen Liston who was born in England in 1838 and emigrated to South Australia in 1850. She was a governess working on Nilkerloo, a local property owned by John Hamp.

It has also been suggested that Jervois, who had a military background chose to honour Sir Henry Walton Ellis (1783–1815) who was a hero of the Battle of Waterloo during which campaign he died of his wounds. The area was settled in the 1840s with Elliston being the central port from which the early settlers transported their wool and wheat to market. Sailing ships and later steam ships crossed Waterloo Bay’s notorious reefed entrance. A number of ships foundered in the bay due to its narrow entrance and variable tides.

The Town Hall, which was officially opened on 10 February 1968, is distinguished by its mural which was painted with the help of local community members under the direction of artists Siv Grava and John Turpie. It is the largest mural of its type in Australia, depicts the historical life of Elliston and covers more than 500 square metres in area. The Hall itself now operates as a visitor information centre, internet cafe and conference centre. Click Here for more information.

The first council meetings were held in a room previously used as a bank premesis, which was Rented from Robert Symes. The first District Council of Elliston Council Chambers were built in 1913 and still stand adjacent to Waterloo Bay Caravan Park. The Country Women’s Association Rooms were the first to be built in South Australia by the CWA and opened on 4 July 1936. The Post Office was opened on 13 August 1880 and is the oldest public building still in use. The first Police Station (which still stands) was opened in 1881 and continued in use until 1971.

For further point of interest in the Elliston district, you may like to read this brochure, or visit our Visitor Information Centre.